We were delighted with Granada’s initial design input and continuing technical support. The flexibility of their secondary glazing allowed us to reduce noise intrusion, whilst retaining the aesthetics required by the design team.

Granada’s secondary glazing systems have provided a unique solution to the acoustic issues presented by a key city centre location, whilst remaining discreetly sympathetic to the renovation of this Grade II listed building.

It has to be seen to be believed. The original windows were no longer up to the job, but even so, with the secondary glazing installed, you would be forgiven for thinking the outside elements are much gentler than they often are.

We have employed Granada on a number of projects under the P21 framework in Sheffield. Their role in introducing blink glass to the Critical Care Unit was an industry innovation at the time, and a distinct benefit to the project as a whole.

The Granada team have fully achieved their part of the brief, providing a unique solution to the thermal issues at Leeds. Their secondary glazing is non-intrusive, and has helped to discreetly renovate this Grade II listed building.

The U-Value attained was 1.868 W/m2k which was substantially below the target. Granada provided a solution which reduced the U-Value whilst maintaining the visual clarity.

Links to other testimonials 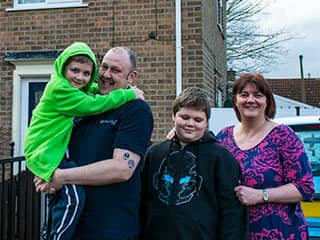 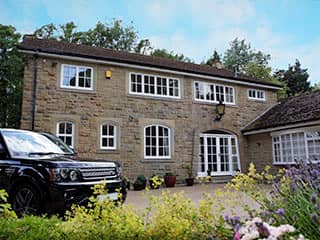 Gallery
Request a Free Quote – 2 Simple Steps
Get a Quote